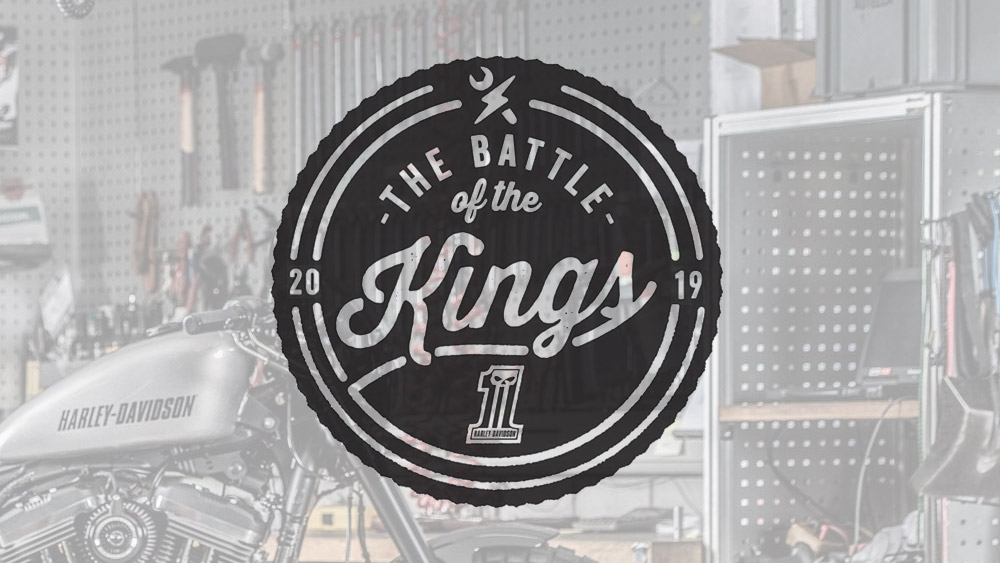 The 2019 Battle of the Kings is shaping up to be one of the biggest bike building competitions the world has ever seen. Harley-Davidson dealerships from more than 25 countries will compete to see who can create the coolest custom.

Here’s how it works – each dealers can build a custom Harley-Davidson using a budget no bigger than half the cost of the original model. 50% of that budget must be spent on H-D parts. Any model from the range can be entered, except for Trikes and CVO’s.

Bikes then go to an online vote where fans vote for their favourite custom until a winner is declared in each country. Judges selct finalists from each region, with a Grand Champion being announced at EICMA in November.

The Australia/New Zealand leg of BOTK is open for voting now. Be sure to head over to BOTK Website and vote for your favourite. While you’re there you can also check out some of the quality builds from Dealers from around the globe.

Good luck to all the Aussie & NZ Dealers in this year’s Battle!

Visit battle of the Kings now!

Are you looking to build your own custom? Before you start, talk to the custom experts at Rollies Speed Shop for advice on parts, performance upgrades and insight on what it takes to build a great custom bike. Call us today on 07 3252 5381.

Speed Up Your Gear Changes with Pingel Electric Shifters