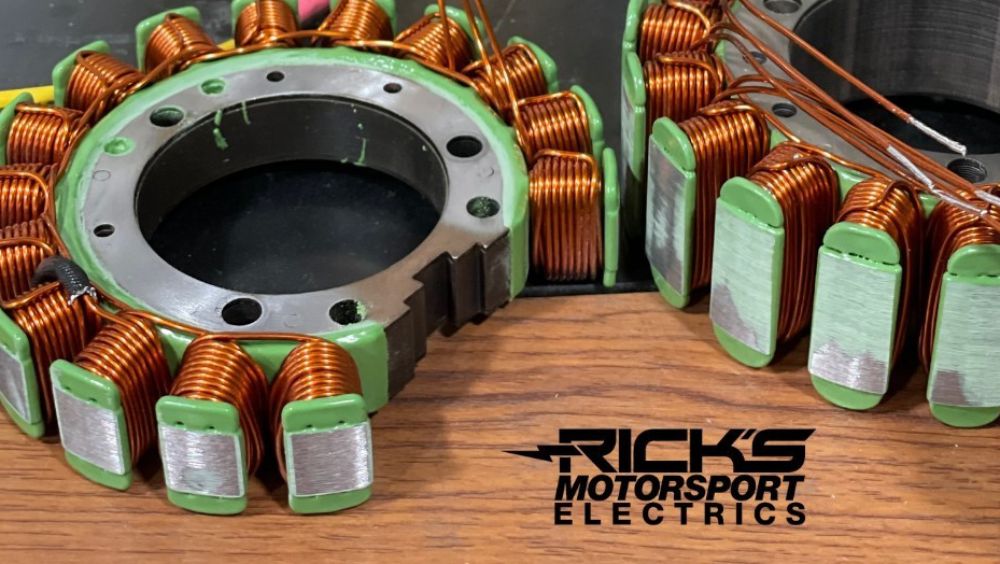 Over time the electrics on your motorcycle can become a weak point… No electrical flow = No power to move.

Your motorcycles electrical system is similar to your own nervous system.  It creates sparks & sends info/signals throughout your motorcycle to ensure everything is firing at the right time.

When your electrics fail you it can happen instantly or if you’re lucky you’ll get some tell-tale signs before they die.  When you notice a decline in power it’s best to get it checked ASAP because it’s never an issue that magically repairs itself and the longer you leave it the more damage can occur.

If you need a replacement part then we highly recommend Ricks Motorsport Electrics (RME), their quality is outstanding and they make electrical components for a wide variety of motorcycle brands. 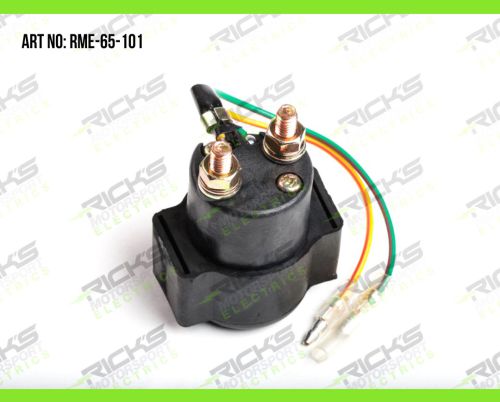 If it won’t start then you’re not going anywhere.

A weak battery can require you to hold down that ignition longer which can cause the starter to overheat and eventually burnout.

Note: If your OEM part is burnt out then you should also check your charging system, that’s probably why your battery output is weak. 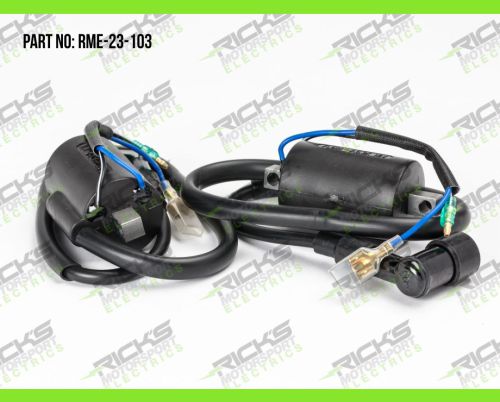 If your starter motor is good and your battery is properly charged but you’re still having issues starting your motorcycle then it could be the Spark that’s missing.

You need a functioning ignition circuit that not only delivers a spark but creates that spark at the correct time.

Ricks Motorsport Electrics has ignition components and CDI boxes to get you fired up again and back out on the road where you should be. 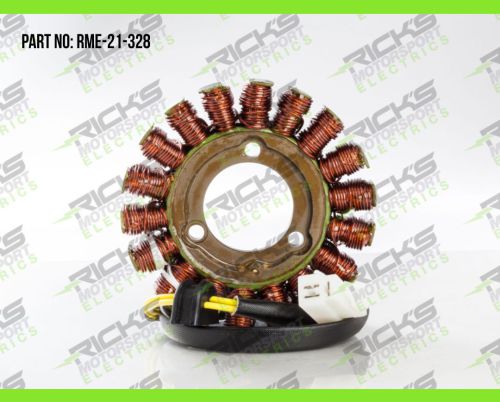 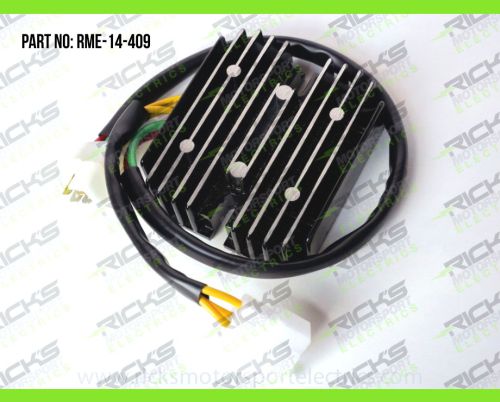 A healthy battery is crucial for V-Twins, that luxury of a big bike requires a lot of power which keeps your charging system working hard.  A low battery puts additional stress on other electrical areas of your motorcycle.

If your power output exceeds your charging capability then you’ll soon find yourself stuck on the side of the road calling for a lift.  Modern bikes all have computers and they need that electricity to function.

A brand new Stator will generate more power but you should also check your regulator is working correctly.

A top quality regulator allows your stator to charge at full capacity 100% of the time.

Ricks Motorsport Electrics has a great range of plug-n-play parts to keep your charging system operating at peak levels.

Now you can cruise around with your aftermarket stereo blasting your road trip tunes, be charging your smart phone and running all those lights and indicators without over taxing your system and draining your battery.

View Parts in our Online Store...

It began in the late 70’s as a small motorcycle salvage business.

Rick had a passion for repairing the electrics of old motorcycles to give them new life.  He quickly gained a reputation as a Guru for rebuilding electrics.

People began sending him their burned out/worn out parts and he would perform miracles on pieces that most would simply throw in the bin.

Since it’s humble beginnings Ricks Motorsport Electrics has grown into an industry leader recognised worldwide for manufacturing their own quality products.

Rollies Speed Shop is proud to be the distributor for their V-Twin range of products. 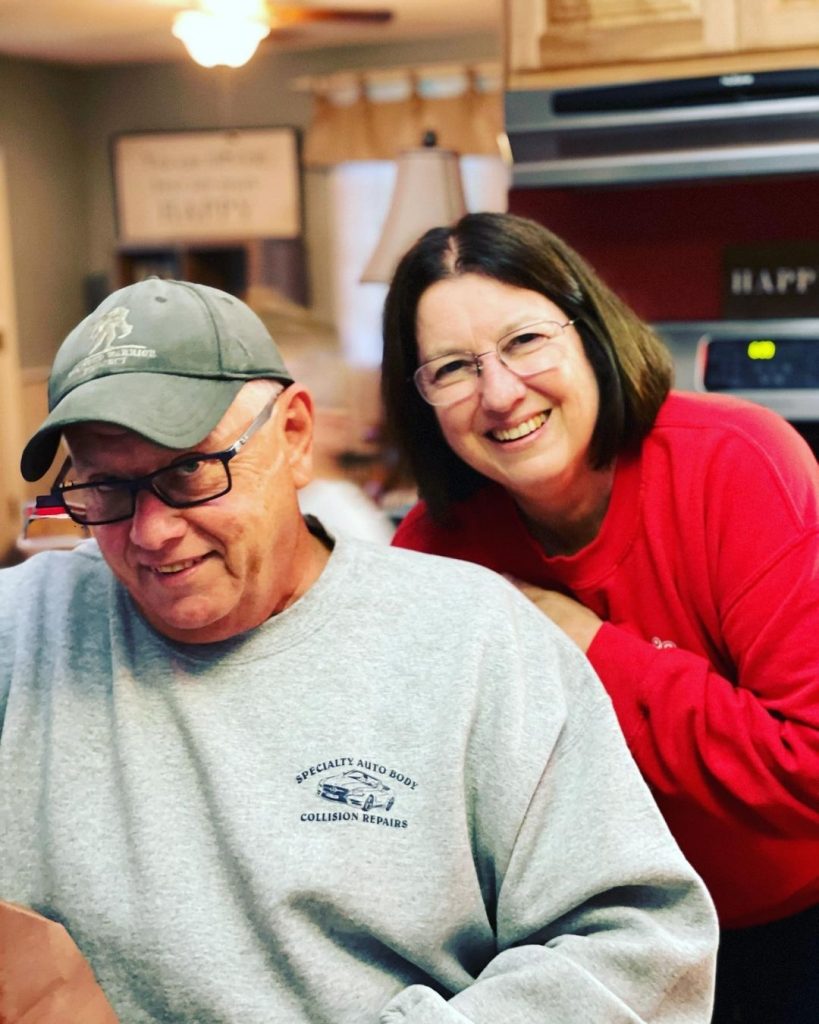 Stay up to date with the latest products and best parts and accessories info available from Rollie’s Speed Shop by joining our subscriber list.

You’ll also go into our monthly prize draws to win cool Rollie’s merchandise.  It doesn’t get any easier than that 😉 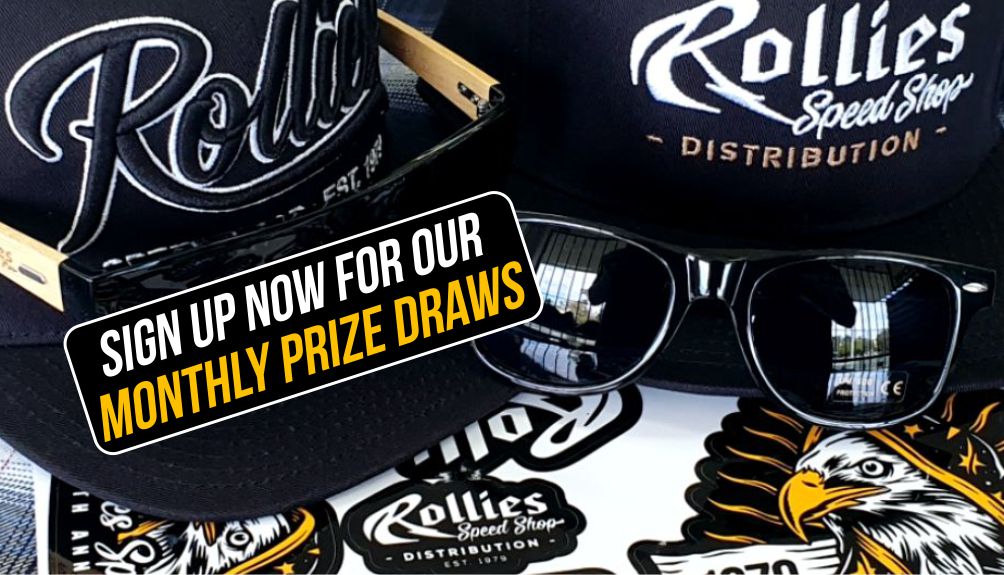 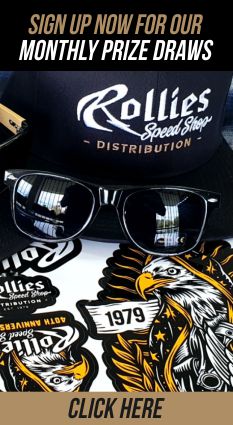